For the internet of things (IoT), 2017 will be another year of growth—and potentially some contraction. IoT is still in its infancy in terms of dollars and deployments, and that can’t last much longer, before market frustration sets in. 2016 was a foundational year for IoT, and 2017 must become the year where we focus on real deployment and monetization of IoT systems, including both software and hardware. We’ve seen a broad range of IoT trials in 2016, and in 2017 these must become real live systems that increase productivity, increase customer satisfaction and develop new revenue streams. 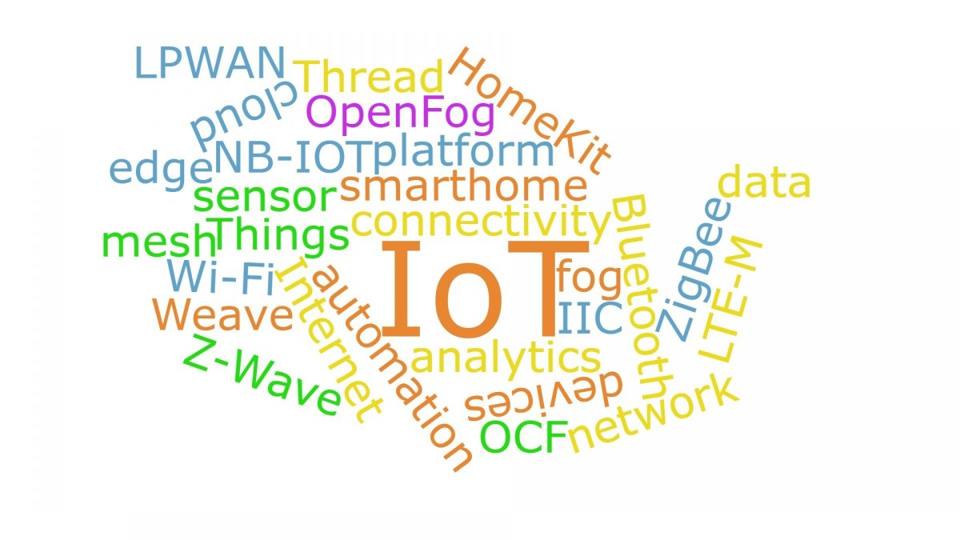 2017 will also be a year of contraction. There are way too many “platform” and hardware providers trying to gain traction in the market. Small platform providers will either disappear or get swallowed up by “bigger fish”, and we should end 2017 with many fewer than we have today. Hardware will continue to expand, but again, companies that only provide single or very narrow solutions will get swallowed up or disappear altogether, depending on the quality and security of their products.